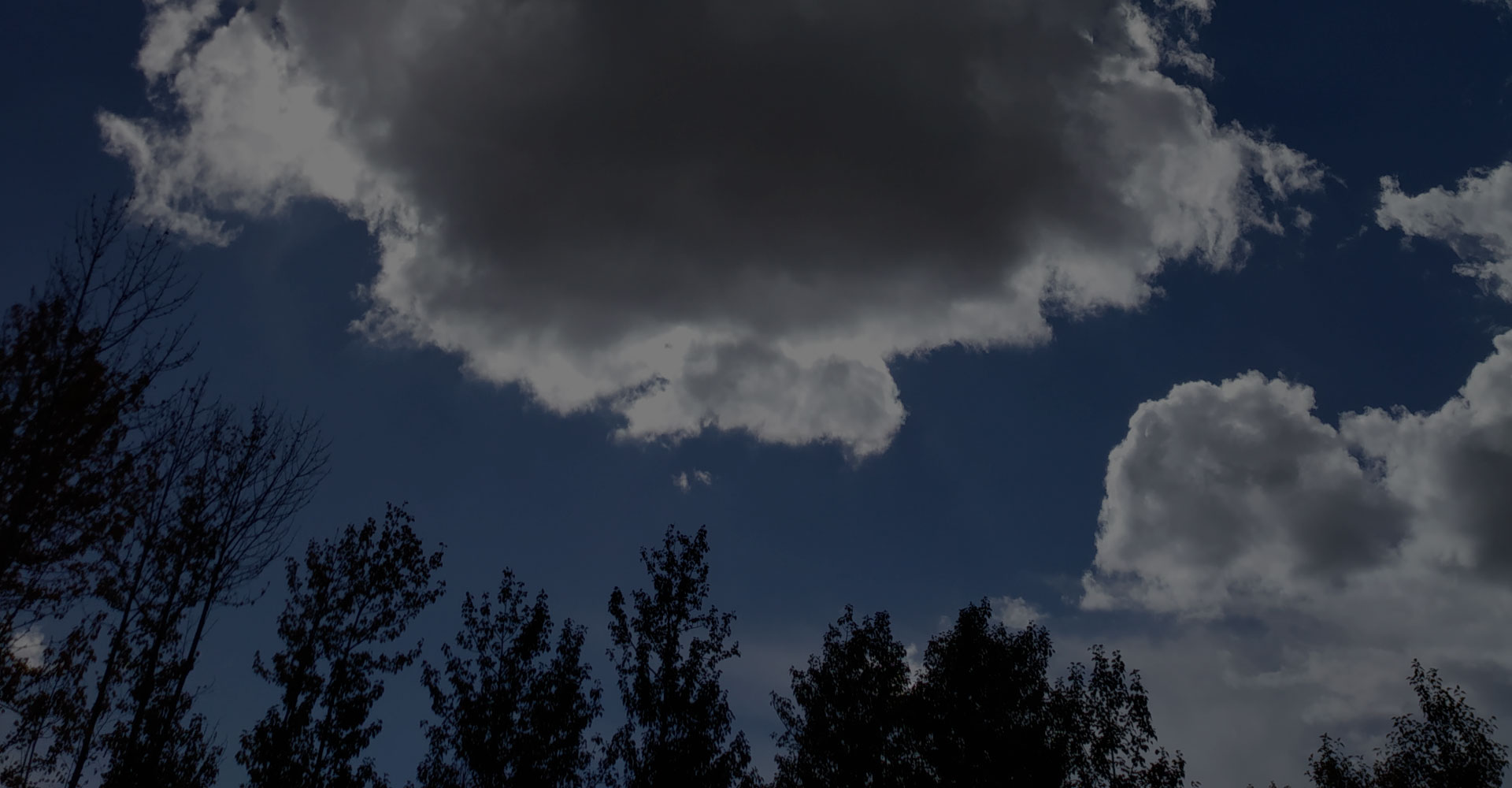 Sonam Norboo, the eldest of the Spurkhapa family, opened the first travel agency of the region. He represented a Swiss travel company Artou in India and managed their operations in the country. The company flourished and gained the reputation of being one of the most reliable names in the business till the 90s.

Having spent three years in Japan studying mushroom cultivation, Sonam became fluent in the Japanese language. This would come to play a major role later in his career. Though, the tourism business was flourishing Sonam was approached by NHK (Japan’s national broadcaster) to coordinate their documentary projects in the Indian subcontinent. Never one to turn down a chance of adventure, Sonam signed up and went on to work on as many as 130 films on subjects as mixed and varied as spirituality, ecology and wildlife, anthropology and travel.

Now back to his roots, Sonam and his family are at the core of the hotel’s experience. A family of well-travelled people, he has put himself at service of his land its people and few guests who choose to avail themselves of the opportunity that his resort offers catering to families and creative people in search of a comfortable stay in Ladakh.

Sonam has a wife and two children who also now have joined him to help run the resort that they have dreamed and built together.

You don't have permission to register

WhatsApp us for a quick enquiry